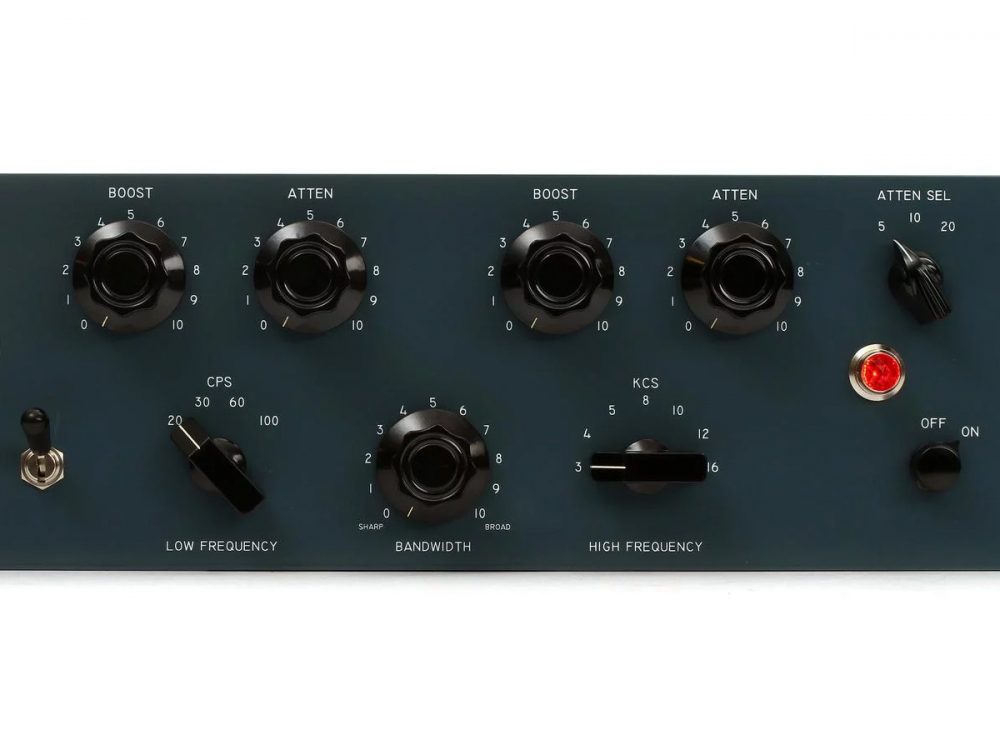 Equalizers tops the list of creative tools used to shape our productions, mixes and masters. Each of us is familiar with at least a few parametric equalizers and probably some graphic EQs as well as some channel strip EQ emulations. Every modern DAW provides excellent stock EQs and each one of those plugins is more than capable of performing quite well, so you shouldn’t let a lack of EQ options hinder your workflow. More is better, or at least more inspiring, so this post will introduce (or reintroduce) you to a classic EQ that belongs in your arsenal.

Along with the myriad of parametric, graphic, dynamic, mid-side and adaptive equalizers, you are doing yourself and your music a huge disservice if you don’t spend some time to investigate traditional passive equalizers. The classic devices provide a certain mojo and inherent musicality, which can add dimension and life to your tracks and masters. Though passive EQ have been around form more than 60 years, many folks aren’t familiar with passive EQs, or aren’t even aware that they may already be using passive equalizers.

Before we get into the use and benefits of passive EQs, let’s discuss some of the most popular passive units and their plugin counterparts. The most iconic of all passive EQs is the Pultec EQP1-A, and to a lesser extent, it’s brother, the MEQ-5. These units have graced racks in studios, radio stations and mastering facilities since the 1950s. The next most well-known passive EQ is arguably Manley’s Massive Passive. This beast has been around for 2 decades and may be the world’s finest passive EQ. The Abbey Road RS56 originally showed up in 1956, quickly making its way from the mastering room into the tracking rooms at Abbey Road Studios. SPL re-invented the modern passive EQ with its powerful Passeq Mastering Equalizer. These and many other passive EQ designs have graced our beloved musical tracks and remain at the top of the food chain for musical, high quality tone control.

Passive equalizers create tonal changes without using any powered components, like transistors, opamps, or tubes. Instead, they use only passive electronic components—resistors, capacitors and inductors. Since only passive components are used, the equalizer does require a make-up amplifier to boost the EQ’d signal back up to its original level. An obvious advantage of passive EQs, then, is their simplicity. A simple passive filter may have only 5 components, while a single band of an active EQ circuit may be made up of dozens of transistors, sophisticated opamps, tubes, capacitors and resistors. Passive circuits inherently do less harm to audio, especially when it comes to smeared transient response, various distortions and other unwanted colorations. Passive EQs basically allow much more tone shaping with much less coloration.

Passive EQs utilize inductors as part of their tone shaping circuit. An inductor is basically a coil of wire that acts as a frequency dependent resistor and creates electrical inductance. Inductors, as part of a filter or EQ, also benefit audio signals in some musical ways. Inductors, like transformers, saturate slightly, which sounds very nice to our ears. Low frequencies become fatter and more harmonically rich, and high frequencies can be boosted significantly without adding harshness or sibilance. Inductors saturate until they can’t, at which point they become a frequency-based limiter. A well-designed inductor-based equalizer can provide incredibly musical boosts and cuts and can include bandwidth controls to create shelving, bell or parametric filters.

Once our signal has been tone-shaped, we need to boost the signal back up to its original level; so passive equalizers include makeup gain amplifiers. These amplifiers may be tube-based circuits or solid-state circuits.  Tube makeup amplifiers provide the beneficial harmonic coloration of tubes, while solid-state amplifiers, like API’s 2520 opamp, may be used for makeup gain, again adding their own characteristic color. Passive equalizers also typically employ transformer balanced input and outputs, which provide their own sonic colorations. Many hardware passive EQs are available with various amplifier or transformer options to provide a wide range of musical coloration.

Getting Your Hands on Passive EQ

The best passive hardware EQs, mentioned above, carry hefty price tags, and may be out of reach for the average personal studio, but if you have the budget, it would be a treat to experience the magic of the classic passive hardware EQs. For the rest of us, we will make due with plugins. Fortunately, the digital emulations of passive equalizers do an excellent job of retaining the musical qualities of their hardware forefathers. Plugins may struggle to capture the subtle non-linear saturations and color of the tubes and transformers, but the tone of the equalizer and overall musicality of the equalizers is captured by the plugins.

What To Expect with Passive EQ

These days, I almost always prefer the plugin to the same model hardware processor, simply because the plugin provides more flexibility than the hardware. For instance, the Manley Massive Passive hardware, while an amazing box, sometimes provides more saturation, or softness than I desire. The plugin can be more transparent and subtle, but just as effective and musical at extreme settings. Most importantly, though, the plugin allows for many simultaneous instances in a session, so I can try the Massive Passive on all the tracks in a mastering session and leave all the plugins running live while I work. The hardware box, obviously, only works on one signal at a time.

Many passive EQs, like the Pultec EQP-1A provide useful reciprocal equalization curves where the low frequencies, for example, may be both boosted and cut at the same time to provide wonderfully shaped curves. Each model of passive EQ provides its own characteristic personality and tricks and while I find many console-style EQ plugins sound great, each particular passive plugins provides its own special mojo. Next time you are looking to spice up a mix or sweeten a master, be sure to audition at least one of the many passive equalizers available. Like any audio processor that may be new to you, spend some time learning the subtleties of each device, as mixing music is a cumulative process and seemingly small changes add up to large changes to a full mix.

In any mixing or mastering situation, be sure to optimize your playback system for the best acoustic representation of your music. Read our tips about setting up and calibrating your room and try Sonarworks Reference 4 software to fine-tune the sound of your speakers or headphones. Most of all, be creative and enjoy the process! 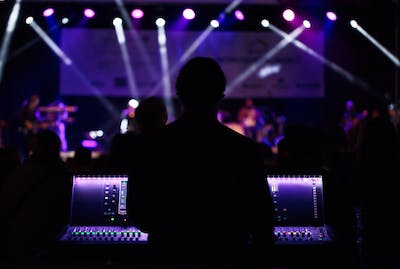 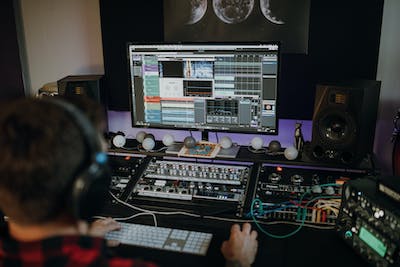 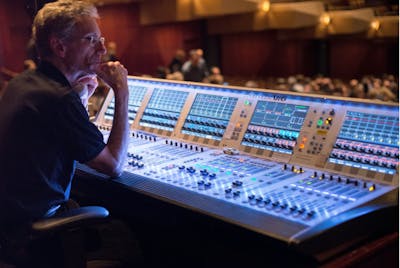 Mastering While You Mix: All You Need To Know