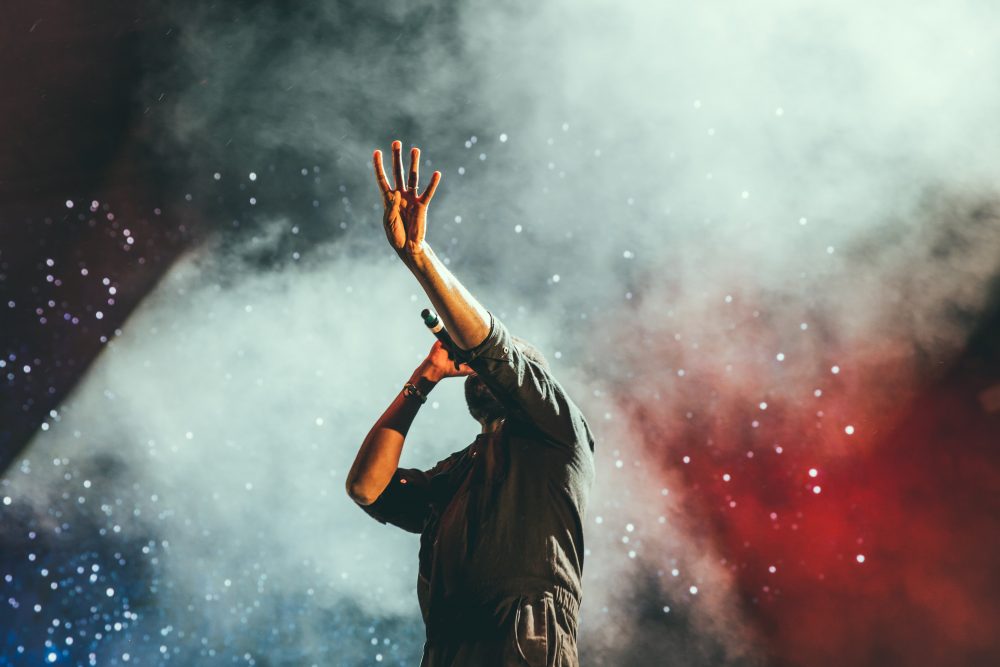 I often come across mix sessions in which a lead vocal has been duplicated onto another track. The producer usually explains to me that they were hoping for it to sound like the vocal is doubled. We should all know that duplicating an audio track is not a double, right? Duplicating the track will make the volume louder. This type of double might even be used to add some energy or color when treated with a parallel-processing technique, like drastic EQ, compression, or distortion. True doubles are something else, though. We create doubles by recording matching performances onto new tracks that play along with the primary track.

Lead vocal doubles can be used for emphasis and punctuation, like when the last word of an important line is doubled. Doubles can also increase the sense of power, like when a rapper doubles their entire lead vocal. Doubling an entire vocal can work for some people, but sometimes doubling an entire verse can sound sloppy or dated in style. Artists like Eminem, Kendrick Lamar, Madonna, and Chris Cornell, not to mention the Beatles mastered the art of doubling lead vocals. A proper double can add texture, thicken a tone and mask pitch problems.

A particular artist may have a formula for when to add a double, but there are no set rules. Try to keep things interesting and break up any monotony by adding new elements whenever the motion seems stagnant. You could double a verse and leave the pre-chorus a single voice with a longer reverb tail, or keep a simple, single vocal in verse and save the double for the hook.

Often, we don’t know exactly how the musical arrangement will come together until we get into the mixing phase of production. During a mix, I might feel that a certain vocal phrase could sound more intense or interesting if it were doubled. Hopefully, the artist or producer left me some optional double tracks to play with, but if there is not a double track in the mix I try to create one. There are a handful of ways to create doubles and each method is effective as the next when used appropriately.

As you are recording a song, don’t automatically delete a vocal take that isn’t perfect. Besides the lead vocal comp that the artist and producer agree to, I try to keep at least a few alternate options of the vocal takes on hidden playlists, inactive tracks, or track alternatives. During the editing or mixing process, I can grab a word here or there to use a double. Sometimes those alternate tracks also come in handy when I find a word or phrase on the main lead vocal that feels awkward, doesn’t tune properly, or contains a defect, like a click or pop, that can’t easily be removed.

Adding an alternate vocal takes as a double is not cheating. You are actually creating a double from a real performance of the same line. You may need to finesse the pitch and timing of these types of doubles to match the main vocal. Do your best to slice, stretch, Vocalign, tune, and do whatever is necessary to align the double to the lead vocal in a musical way. As far as panning goes, there is no rule. Try the double right behind the lead, just to the side of the lead, or hard-panned away from the lead. Also try to EQ the double to enhance the lead, which might mean making the double airier or warmer than the lead.

Create A Double from Thin Air

A vocal double creates interest due to the minor pitch and timing differences between it and the main vocal. These differences create a sort of chorus effect that sounds familiar and natural. You can use a plugin to emulate these random timing and tuning differences to create a double from a copy of the original vocal. There are a few techniques to create this effect, involving modulated delays and pitch shifters. Each technique for creating a double produces its own type of effect and as you experiment with different doubling effects, you will soon be able to predict which doubling effect will be most effective for a given situation.

RATE controls the speed of the pitch and timing variations. Too fast a rate will cause a comical modulation. DEPTH controls how far the pitch and timing can drift away from the original, so too high a percentage may make you feel a bit seasick. The delay time should stay under about 30 milliseconds or you will feel the effect more as an echo than a double.

Many plugins specifically create doubling effects meant for vocals and these effects can produce natural or otherworldly types of doubles. You should try a few of these plugins to find ones that produce the effect you’re looking for.

Sometimes you want to accent a vocal, but need something more obscure or with a different kind of energy than a double provides. This is where you should experiment with pitch shifters, vocoders, and anything that musically mangles sound. I will often duplicate a vocal part, add a vocoder plugin and play my keyboard to add low octaves or pedal tones that add a mysterious thickness to the vocal. A similar effect can be gotten with any octaver plugin —usually found as a guitar or bass effect pedal. Here are some plugins that I use to create vocal effects that I call doubling, but really go way beyond doubles.

Important but Not Difficult

The key to dynamic mixes is variation in texture. Your vocal should always be solid and present, but don’t be afraid to add a different spice or a different amount of texture to each line, building as the song builds. Check out Katy Perry’s “Wide Awake” for a master class in how changing the doubles, effects and vocal harmonies (often synthesized)  around a lead vocal add an amazing amount of interest. For more extreme vocal mangling, check out Billie Eilish’s “Therefore I Am.” Listen especially for the low-octave vocals that support leads and doubles.

Remember that the delivery and emotion of the lead vocal is the most important aspect and the doubles should be used to enhance the impact of the vocal. Don’t rely on doubles to create the impact, use them to add spice.

If you enjoyed this article, continue reading our top picks about creating amazing sounding mixes:

How to use delays to create ambience and depth in your mixes. 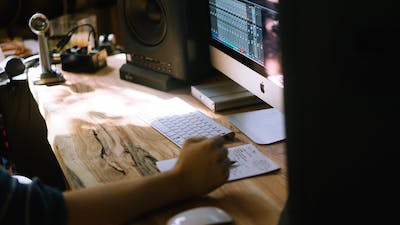 Should You Use a Master Bus for Mixing 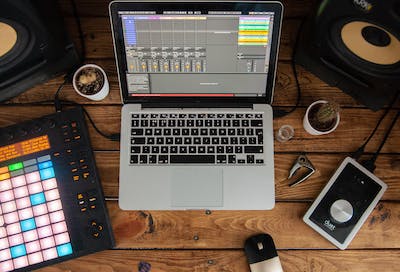 Should I Be Oversampling? 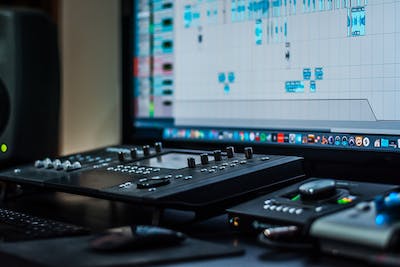 What Is A Maximizer?