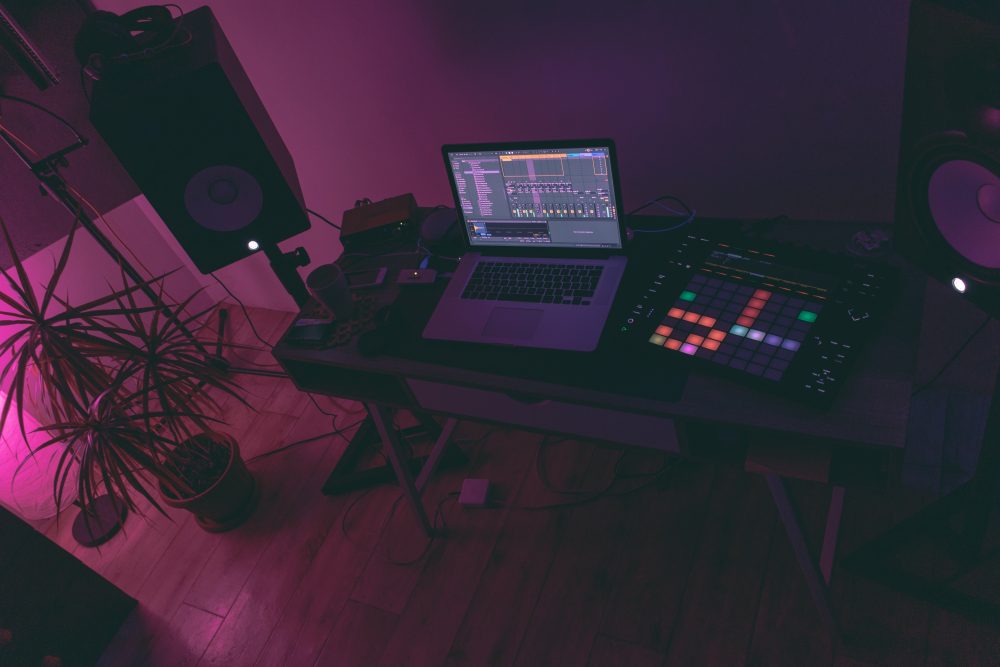 In short, a stereo audio signal can be split into left and right channels, or it can be split into mono and stereo information. The actual splitting may seem a bit confusing, so don’t fret over it, but trust that it works! Here, for those strong-stomached readers is an explanation of how M/S is derived from a stereo signal.

The side signal contains the difference between the left and right channels. Audio like stereo reverb, stereo chorus-type effects, and stereo miked sources that are hard panned contain information that lives in the side portion of the mix.

To hear the only the side signal of a song, you can simply flip the polarity of one channel and sum the left and right channels to mono. The mid signal becomes cancelled out and you are left with the side audio, although you are listening to it in mono. M/S processors separate mid and side signals and later rejoin them properly to recreate the original stereo imaging.

Brainworx plugins are renowned for their M/S tools. FabFilter, Slate Digital, and iZotope have powerful EQ plugins that let you process a stereo mix or the mid, side, left, right separately. Used correctly, M/S EQ can accurately and precisely clean up or enhance any master. The caveat is that misuse of mid-side processing can dramatically alter a mix and, in the worst case, cause phase issues that smear the stereo image. Ideally, your M/S EQ plugin is a linear phase EQ, since this type of EQ won’t cause any phase shift. Check out our blog on linear phase EQ for a refresher.

As with any EQ used during mastering, try to limit how much processing you apply. M/S EQ is powerful enough to drastically change and even break the song you’re working on. Besides phase issues from minimum phase EQs, many sounds are not neatly panned into only mid or side positions, so the mid and side EQ will affect that sound in unpredictable ways. A guitar part panned partially to one side will essentially have two different EQs applied and the result may unintentionally change the overall feel of that guitar. Be sure your EQ improves the master and doesn’t simply make it different.

As previously mentioned, I find mid-side EQ techniques to be far more precise and transparent compared to stereo ones. The following are tips on how and when to apply mid-side EQ.

Control the stereo width of a mix using an EQ

The information contained in the side of a mix usually contains more high-frequency content than low-frequency content, Instruments with the most low end, such as kick drums and basses, are generally center panned. Wide-panned instruments, like rhythm guitars, keyboard pads, drum overheads, and backing vocals contain mids and highs. So boosting the gain of the high-frequencies with the side channel of a mid-side EQ will increase the level of the stereo information without affecting the mid, or center, information.

To increase the overall sense of stereo width of a master try this recipe:

1. Set the linear EQ you’re using so that you’re only processing the side of the signal.

2. Use a low cut filter with a 12dB slope. Bring the corner frequency to about 40-50Hz.  Obviously, how high you cut depends on the genre of music and the song itself.

This EQ will “open up” the top-end of the song, increasing the stereo width as well as the send of depth because this EQ will boost the stereo spatial effects like reverbs and delays.

The drums, bass, and vocals sound great, but the acoustic guitars (panned left and right) need some help. Maybe they’re too thin/muddy/harsh. Try to apply the side portion of a mid-side EQ to polish the guitar tone to finish the master.

Switch between mid and side on your EQ and find exactly where most of the cymbal sound resides. Many mid-side EQs provide band-solo abilities, so you can easily locate the offending cymbal.  Let’s say it’s in the mid. Use a peak band gently notch the cymbal harshness until it’s gone. Of course, you can also use the bx_panEQ as discussed in the stereo EQ techniques article, but that’s not a purely mid-side processor.

Raise or lower a specific element of a mix

There are times when you desire to bring up specific elements in a mix like the vocals or the snare drum.

The same thought process applies to making the snare, kick, or any other prominent element louder or quieter. Keep in mind that you will be affecting other mix elements in the same frequency range, but since you are only affecting the mid or side, the effect may still be an overall improvement.

Use a low shelf filter to dip the low frequencies on the side channel without affecting the center-panned elements, such as the vocal, kick drum, snare drum, and bass.

To tighten up the low-end, try soloing the sides only to see if there is mud in the sides and then decide whether to EQ the mid or side to clean things up. If there is too much energy in the sides below 100Hz, you may be stealing clarity from the kick and bass in your mix.

If the background vocals too quiet during the choruses…

Identify the frequency ranges of the vocals, then automate a gentle, wide boost of that frequency range when they’re playing in the side channel. Think small; sometimes less than +1dB of gain will do the trick very transparently. Generally, look for a frequency slightly lower than the lead vocal’s main focus. I find that gently boosing 300-800 Hz in the sides can increase the apparent volume of the background vocals without taking away from the clarity of the lead vocal.

Obviously, the frequencies mentioned above are guidelines, not hard-and-fast rules. In the end, everything you do depends on your song and its mix.

What’s the take-away from this short article?

M/S EQing is far more precise than its stereo counterpart. It can tackle specific issues, with little to no side-effects. Mid-Side processing can be a bit of a brain-twister when starting, but it’s definitely worth it. I hope this article convinced you of its merits.

Be mindful of what EQ you choose to use. Go for a linear phase EQ when possible because it won’t create phase shift artifacts. 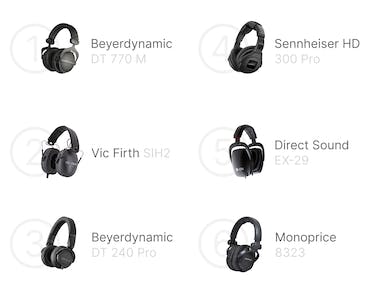 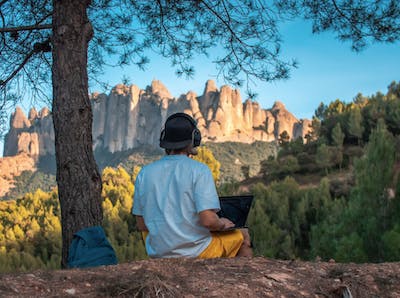 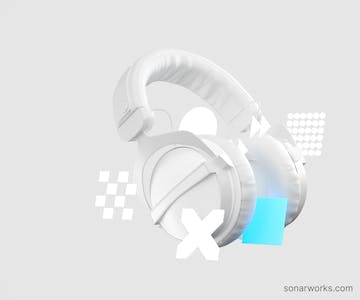