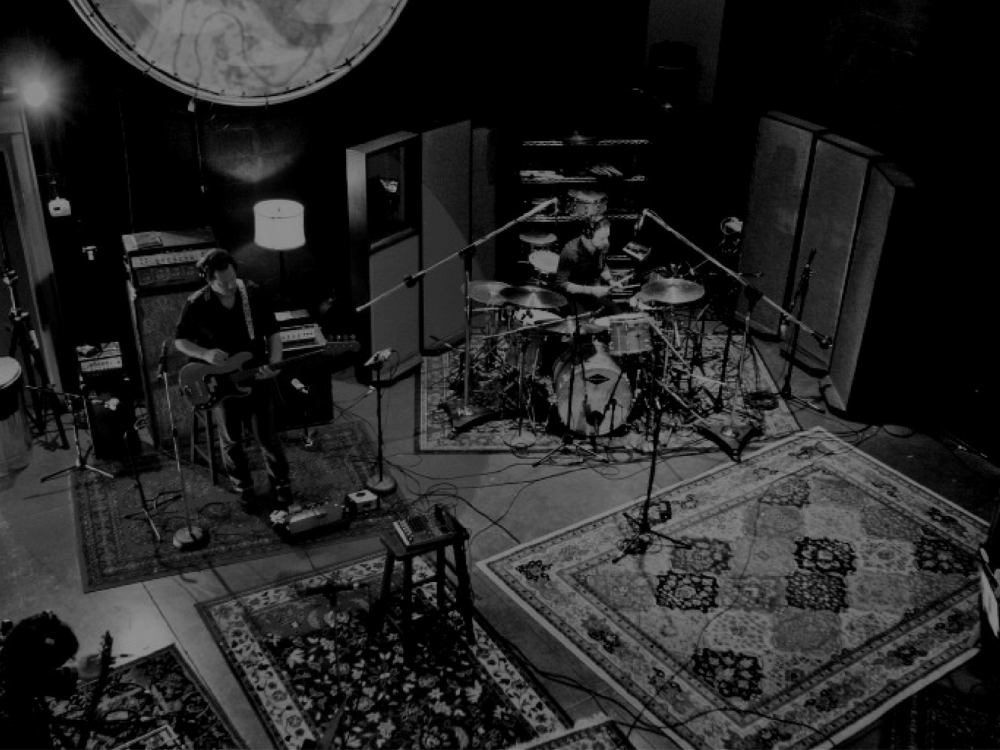 Learn how to create a 3-dimensional mix with reverb and delay and the advantages of doing it with headphones.

Creating a Satisfying Illusion for the Listener

The dimensionality of a mix is a very important concept that tends to escape the amateur mix. A two-dimensional mix is not wrong per se, but a three-dimensional mix creates the illusion of music occurring in reality space, which is quite simply a more satisfying listening experience. And yes, the title of the article is a nod to Doctor Who fans.

With headphones, the “space,” as no doubt your parents have told you, exists solely between your ears. By eliminating room reflections and variations in your listening position relative to the speakers, headphones make it easier to hear and control the spatial aspects of a mix. In essence, the sweet spot moves with you, locking the subtle spatial cues that enable us to localize sound in place.

To quote Dr. Richard Heyser once again (see previous post), “The effect that modern sound reproduction strives to achieve is the creation of an acceptable illusion in the mind of the listener.”

With headphones, since it’s much easier to hear and control the three-dimensional qualities of a mix, it follows that headphone mixing is the key to creating an engaging and satisfying illusion of sound moving in reality space.

To make a mix three dimensional, we have several tools to work with. However, the most important in terms of the front-to-back placement of sound in a virtual soundstage are time-based effects. Time-based effects include reverb and delays. While we do have other means to bring sounds forward or backward in a mix, such as volume, EQ, distortion, transient modification, pitch shift, and enhancement, nothing creates the illusion of 3-dimensional space like reverb and delay.

Beyond creating the illusion of space, reverb has a few uses, which include blending instruments; thickening; creating size; making tonal changes; and adding sustain to an instrument or voice. Reverb can also be used to create rhythmic effects as well. However, the most common use of reverb is to place an instrument in a soundstage, since the first noticeable effect that reverb has on a sound is to push it backward in a mix. The problem is that using reverb to move sounds forward and back is not as effective as delays are due to its masking effect, particularly when over used. In this context, the most important parameter when using reverb is pre-delay.

Reverb in its essence, is a very complex series of closely spaced delays, based on sound reflecting off numerous surfaces in a room. The important thing to note is that you can’t hear the individual delays. Reverb has several components including the aforementioned pre-delay, which is a measure of time before the first onset of reflected sound occurs. It follows that pre-delay is a function of distance, which makes it the most important parameter in reverb units (a sentiment shared by legendary producer Alan Parsons).

If you think in terms of distance travelled from an original sound source to the first reflection of that sound off a surface, the pre-delay control determines how far the source is from that surface—generally a back wall. It follows that a short pre-delay would move a sound back in the mix, closer to the rear wall, a long pre-delay moves the sound forward, and no pre-delay pins it against the back wall.

Long pre-delays have the added advantage of defeating the masking effects of reverb, providing a more defined sound and a cleaner mix. Since pre-delay is measured in milliseconds, a 20ms pre-delay puts the back wall approximately 20 feet away. Keep in mind that in an actual room, there’s no guarantee that sound is going to hit the back wall first.

However, don’t forget that sound between stereo speakers is an illusion, and in our virtual space, since the reflections of reverb are so complex, we don’t hear sound coming from one side or the other, but rather from front to back, which is more clearly defined by pre-delay. Using pre-delay, we now have a means to place instruments in different positions in the sound field with the added advantage of clarifying them by allowing us to hear the dry sound before the reverb sets in.

Creating a Back Wall With Delay

A single mono delay will create a “back wall” for a given sound source to help you define the front-to back dimension of your virtual soundstage. Since lead vocals are the front-most focus of a song, it follows that they would determine the depth of your soundstage. Therefore, the place to start is to create a back wall for your vocals. A common delay setting for vocals is to use an 8th-note mono delay timed to the song’s tempo.

If you don’t have the ability to select notes as delay values, though nearly all delay plug-ins do, you can either find delay calculators online, or use the formula, 60,000 / BPM = delay (in milliseconds). Keep in mind that this formula will give you the delay time for a quarter note in 4/4 time. Sixty thousand is the number of milliseconds in one minute, and a quarter note equals one beat in 4/4. Therefore, at 120 BPM, a quarter note is 500ms and an eighth note would be half that, or 250ms. When setting pre-delays for reverb, it’s best to use shorter settings, say between 20-25ms. If you don’t have a pre-delay setting on your reverb, just put a delay in front of it, et voila, instant pre-delay. 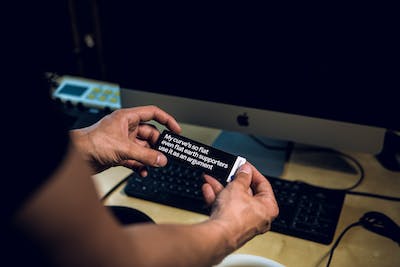 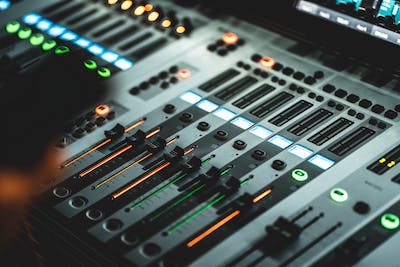