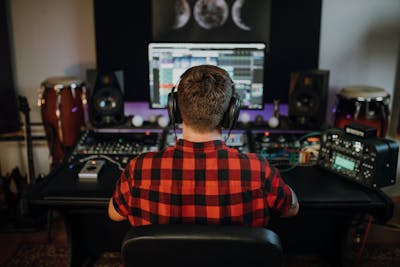 Mixing On Headphones Vs Speakers 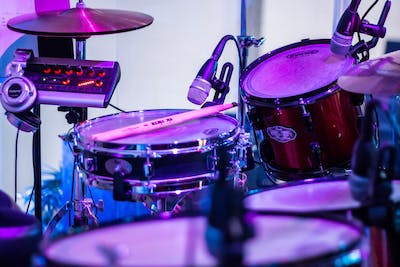 Spice Up Your Drum Loops with Creative Sampling 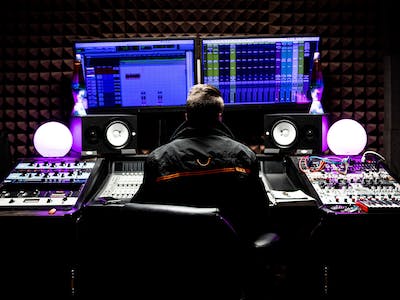 Maximize Your Mix’s Clarity and Groove with Sidechain Compression