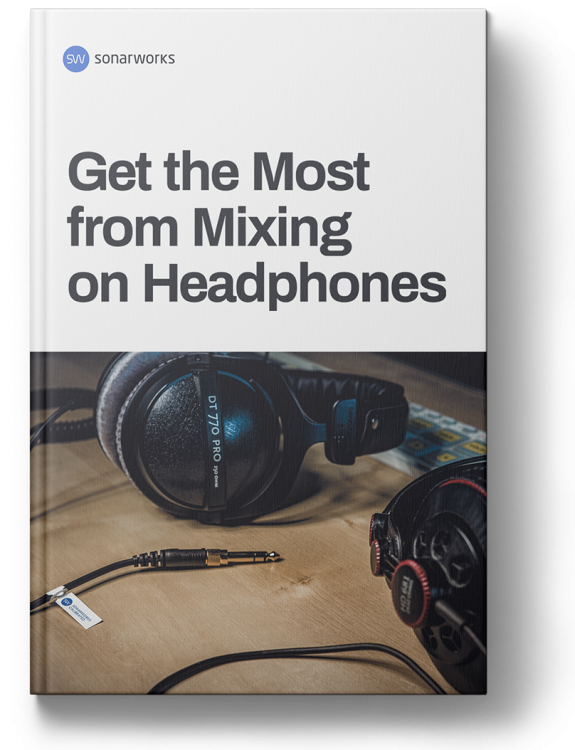 In 1979 Sony released the Walkman® portable cassette play and all of sudden people everywhere were walking around with headphones on, listening to music. Portable headphones were not great sounding devices and certainly wouldn’t be used in a professional setting and cassettes, while portable, was not a great sounding medium. In 2001, Apple released the first iPod® mp3 player and brought decent sound, random access digital audio to the masses. Since then, headphones have been the principal way to listen to music.

Headphone use in the recording studio used to be limited to performers and an occasional reference check. In the last decade, high powered Laptops and personal computers with quality DAWs has brought headphone use into the world of music production. Audio producers and even commuters have access to affordable, high-quality headphones that can be used equally well as audio production tools or as portable phones that can be plugged into a smartphone while on the go.

In this eBook Brad Pack explores the pros and cons of mixing on headphones while David Glenn lets you in on some of his tips on how to get the most out of your headphones. We will open your eyes to some tools that can make headphone use more comfortable and Nick Messite will sum up the debate over whether speakers or headphones is the better way to work. 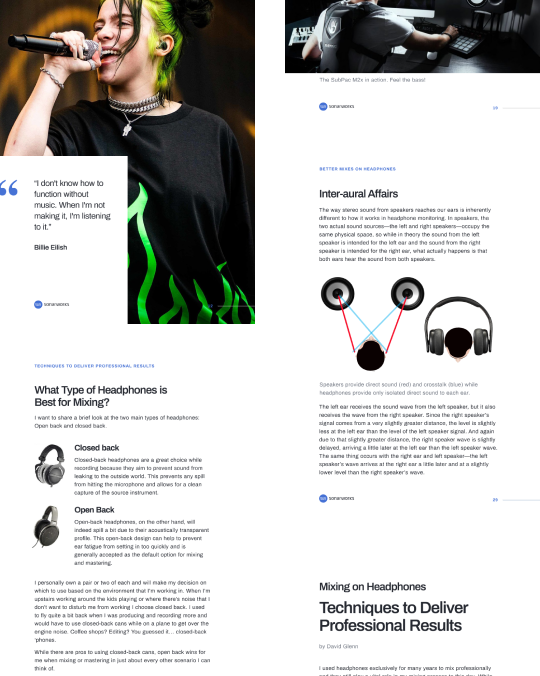 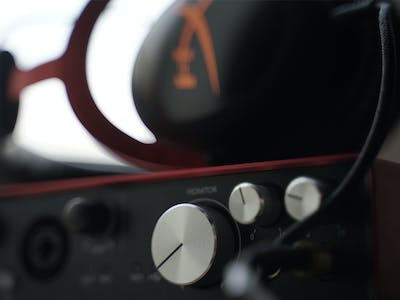 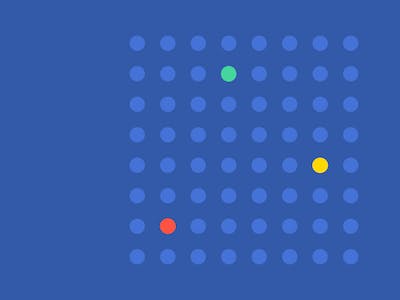 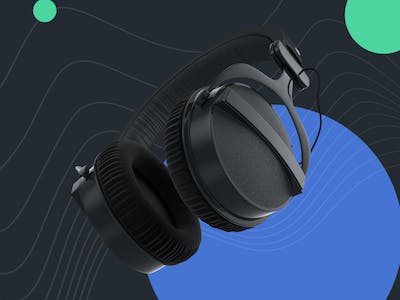